Being A Successful Black Woman In The Work Field 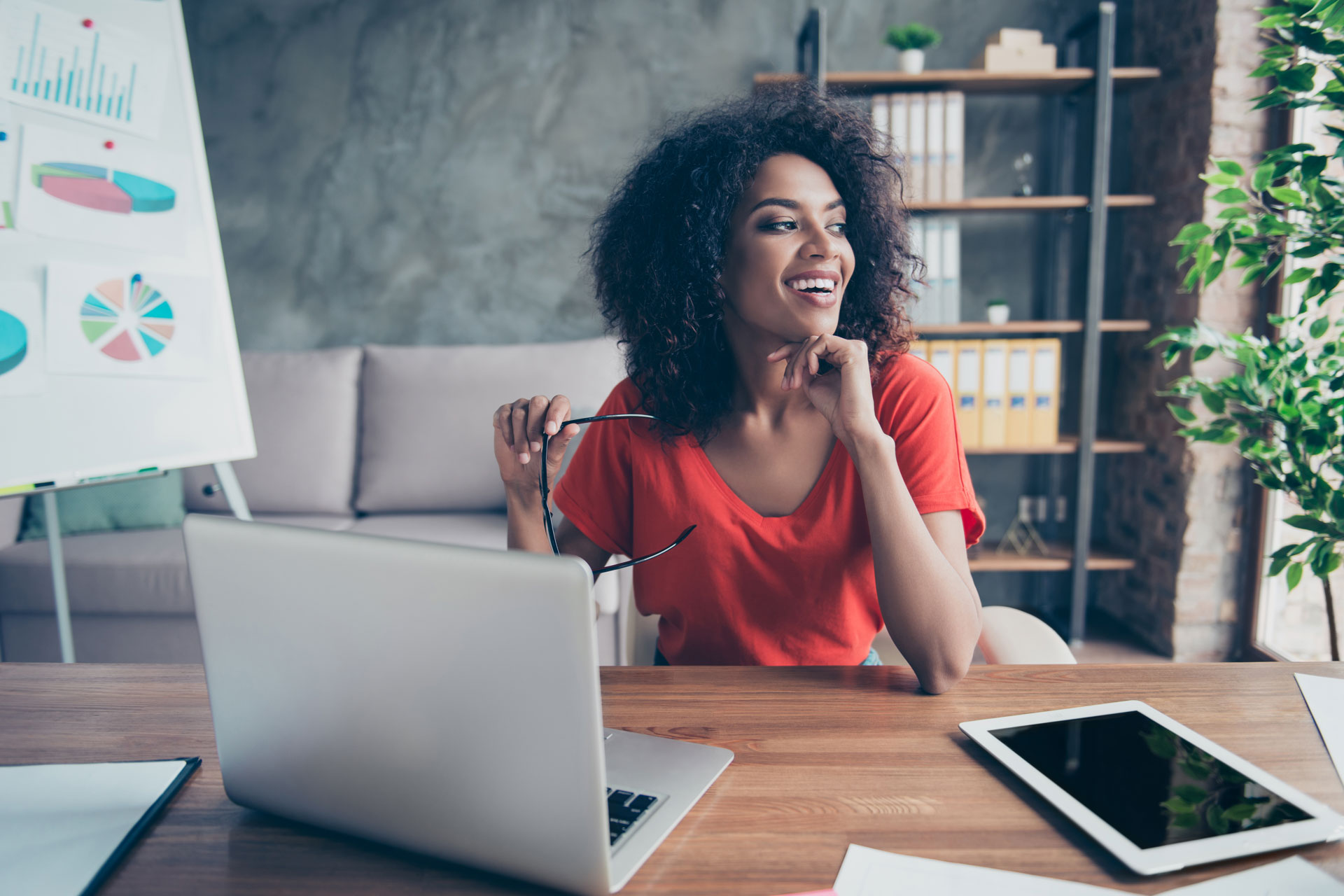 Being A Successful Black Woman In The Work Field

“There’s an adage that to succeed, black people have to be “twice as good.” Twice as gifted and smart.  Twice as hard-working, twice as … everything.”

You’ve been working so hard on getting onto the career path that you’re in. Since the first day of school, you have been doing the work. You have been making your parents proud, your aunts and uncles, your younger siblings, heck – maybe even your whole community.

You put in long hours into school, and then into your career. Does anyone really notice? And I mean, really notice the work that you’ve been harboring. You did your best in academics and in all your extra-curricular activities. You master hard work, patience, and determination. So you take these with you in your career. But something still feels off.

And it doesn’t only happen with work ethics. Historically in the black community, there are several comparisons and some sort of established hierarchy. The lighter the skin, the finer the hair, the more proportional of a body, the better. Within the same race, black people still feel the need to compare and place others in some sort of pyramid. You were primed for comparison since the beginning.

Will Things Ever be any Different

So you question, “Will things ever be any different?” You get tired of fighting the fight, and you also understand that you need to sustain the life that you built for yourself. You’re caught in a bind between standing up for what you deserve and complying with the social norms and culture at work.

There isn’t always a safe space to open up about your challenges as a successful black woman.
In fact, I’m sure you’ve internalized the ways people have seen and treated you, and that influences the way you perceive yourself. The messages you’ve received become the voices in your head that directly affect your behaviors and how you carry yourself.

So it does get exhausting to work twice as hard to get to the same starting point that others are privileged to have.

I get it, I too have experienced the difficulties of being a successful black woman in the world of therapy and business. In limiting myself to only become the person that people made me believe I could be, I was voiceless. I was in pain. Turning inward, I was extremely shy. Never feeling like anything I had to say was of value, I kept my mouth shut. I tried to stay as stealth as possible.

“If I don’t make a sound, I won’t be noticed.” When you’re the only black person in the room, you represent your entire race. I decided that I can’t afford to make mistakes. That was too much to bear.

I limited myself. Until I decided to heal myself. I started going to therapy as a place to explore and release. It was tough, but it felt right. 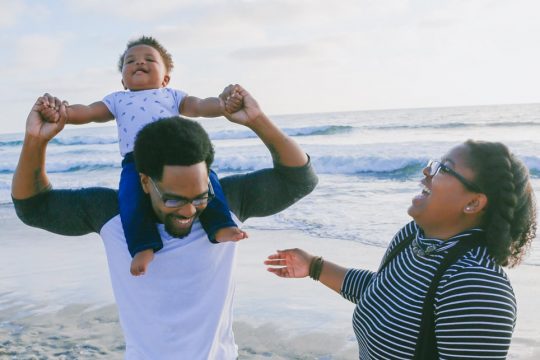 What Is a Cycle Breaker? 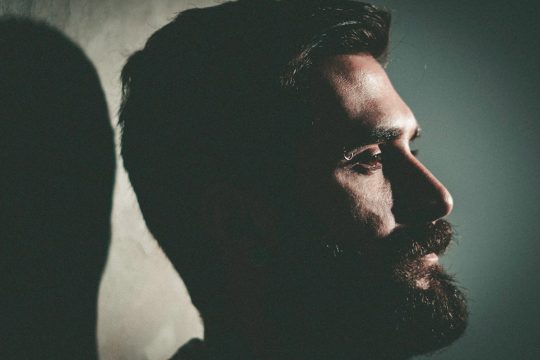 How Childhood Shame Affects You as an Adult 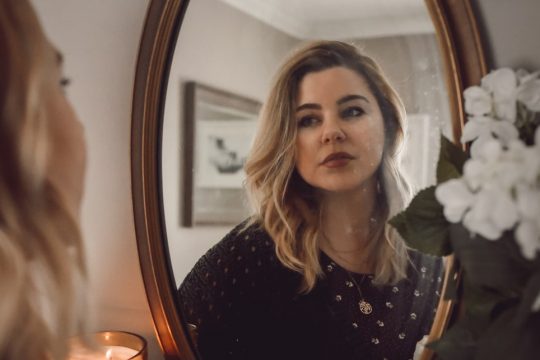