You may have heard that July is Minority Mental Health Awareness Month. All month, mental health experts and advocates are calling attention to minority mental health and the unique challenges and experiences of minority groups.

Why is it so important that we dedicate a month to minority mental health? You may think at first that race or ethnicity has nothing to do with mental health and well-being. Research and statistics show that this isn’t the case, though. To support and advocate for your loved ones and your community, you should understand the background and purpose of Minority Mental Health Awareness Month.

The History of Mental Health Month

Minority Mental Health Awareness Month was created in honor of Bebe Moore Campbell and her powerful story. Bebe battled the stigma surrounding mental health disorders for years. She did incredible work as an author and advocate for mental health, calling attention to the stigma that prevents people from seeking help. Her work focused specifically on stigma about mental health among minorities.

To understand why minority mental health is such an important topic, we have to delve into the idea of intersectionality. No one is immune to mental illness. People of all ages, races, ethnicity, and socioeconomic backgrounds suffer with mental health disorders. Unfortunately, there’s plenty of stigma in the general population.

However, minorities may have an especially difficult time overcoming stigma and finding treatment. Intersectionality is the idea that all of the different social categories, including race, class, gender, and disability, overlap. While facing one system of oppression can be very difficult, facing more than one is an entirely different experience.

The best way to reduce stigma and improve mental health services is to raise awareness about the issue. The more you normalize and accept mental health disorders, the more you can advocate for creating more resources. To fight for better services and less stigma for every single person in our community, state, and country, you must pay attention to minority mental health.

Let’s start with some statistics about mental health in the general population:

These percentages aren’t too different from the general population, but some alarming data suggests that there are discrepancies in minority mental health. African Americans have about the same rate of all mental illnesses as the general population, but they’re 20 percent more likely to face serious mental illnesses. They also use mental health services only half as often as white adults. Only one in three African Americans with a mental health disorder receive treatment.

Adults who report two or more races have the highest rate of mental illness among all demographics at 28.6 percent. About 86 percent of Americans of two or more races report experiencing psychological distress, which is drastically higher than the rate of 3.4 percent among white Americans.

Finding and receiving treatment for mental health disorders can be tough for anyone, but there are structural and systemic challenges that prevent minorities from receiving adequate care.

It’s very likely that all of this research could apply to treatment for other disorders, too. If minority groups that have higher poverty rates face financial barriers for substance abuse treatment, the same barriers may exist for other types of mental health treatment.

Mental health awareness is important for all populations, and we can’t ignore the subject of minority mental health. Some minority groups have higher rates of serious mental illnesses, but they have fewer resources for treatment. This July, you can take part in Minority Mental Health Awareness Month by learning about mental health stigma and treatment, reading work by mental health advocates, and sharing important information with your community.

There are some great therapy options for minorities. The Beverly Hills Therapy Group is one of them. With a collection of therapists that specialize in therapy for People of Color, many minorities can connect with a therapist that understands and specialized in the trauma and stress that minorities experience.

If you’re struggling with your mental health, you’re not alone. Many people of all backgrounds have successfully worked through mental health challenges with the help of a counselor. Therapy gives you a safe and supportive place to get insight, develop coping skills, and work toward your goals. To connect with a therapist in Beverly Hills CA, contact us today. 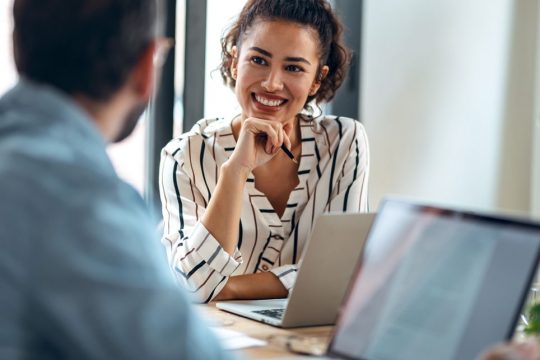