How You Can Take Part in National Suicide Prevention Month

How You Can Take Part in National Suicide Prevention Month

Several major mental health organizations have dedicated the month of September to suicide prevention and awareness. Meanwhile, for years, the National Alliance on Mental Illness (NAMI), the Trevor Project, the American Association of Suicidology (AAS), and a number of other groups have sponsored and supported Suicide Prevention Month.

September 10 is World Suicide Prevention Day. Although the entire month of September is dedicated to suicide prevention, September 10 is the day to focus most intensely on raising awareness, remembering those lost to suicide, and advocating for resources and treatment options for those who are struggling.

There have been great efforts in the last few years to end the stigma that surrounds mental illness, but suicide is still a very taboo topic. Many people don’t want to acknowledge that it exists because it’s hard to imagine people suffering so much. However, calling attention to the problem is the only way to make progress. If we’re afraid to look at the facts, we’ll never know how to improve our suicide prevention resources.

Here are some of the most important facts and statistics about suicide that you should be aware of:

People of all ages, races, religions, and socioeconomic backgrounds can be affected by suicide. Not only does suicide affect the individual, but it affects their family, friends, and community. Suicide is an incredibly pervasive problem, and showing compassion to those affected or at risk is one of the best ways to prevent a tragedy.

How You Can Engage in National Suicide Prevention Month

September is the month for everyone to make efforts to stay informed and show support for those struggling with their mental or emotional health. You don’t have to be an expert or a professional to engage in suicide prevention efforts. Here are some ways you can make a difference for your friends, family, and community:

Check in with Others

Asking someone if they’re okay may seem like a small gesture, but it can make a big difference. When someone is experiencing suicidal thoughts, they may feel completely isolated and overlooked. Checking in with your friends and family will remind them that you care.

If your loved one tells you that their mental or emotional health isn’t in a great place, try to actively listen without judgment. Don’t make assumptions about how they feel, and don’t offer advice. Sometimes, people just need someone to listen. Direct them to mental health resources or local therapy practices if necessary, but most importantly, be there for them.

Also, follow up with loved ones, especially if they seem like they’re struggling. Regular, continued support will remind the people in your life that you’re always there if they need you.

Recognizing the warning signs of suicide can save someone’s life. Not everyone who’s considering suicide will present with all of the signs, but most people give some subtle hints. Here are the most common warning signs:

Even if you think your friends and family are safe and healthy, sharing suicide prevention resources on social media can be helpful. Sometimes, an individual who’s experiencing suicidal thoughts may not have the desire or motivation to search for these resources on their own, but if they come across them online, they’ll use them.

You can share the National Suicide Prevention Lifeline (800-273-TALK) or a local crisis hotline. NAMI also offers the Crisis Text Line, which is a 24/7 texting hotline for suicide prevention and mental health support.

We shouldn’t forget about people who have lost loved ones to suicide, too. You can help your community by sharing online resources or information about support groups for friends or family of those who have died by suicide.

Ask for Help If You Need It

Now is a good time to check in with yourself as well. If you’ve been experiencing suicidal thoughts or other mental or emotional problems, reach out to someone you trust for help. Extend the compassion you have for others to yourself. You would want your best friend or your sibling to ask for help, so you should do the same when you’re feeling unwell. Whether you want to speak with a loved one or a professional, talking to someone is a powerful step toward improving your mental and emotional health.

Suicide is too common, but we can all participate in raising awareness. By talking openly about the problem, reaching out to loved ones, and sharing suicide prevention resources, we can remind others that there is always hope. September is National Suicide Awareness Month, but our efforts don’t need to end when the month is over. Regardless of the time of year, you can promote the cause.

Beverly Hills Therapy Group offers therapy for depression, anxiety, and a wide range of other mental health concerns. If you’re looking for a therapist in Los Angeles, contact us today.

Couples Therapy Retreats: What to Expect 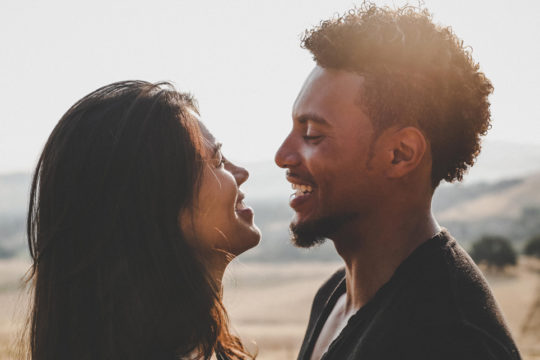 6 Benefits of Attending a Couples Retreat

It’s normal for relationships to have their ups and downs, so if you feel unusually distant or frustrated with your partner, know that you’re not alone. Building a life with someone isn’t always easy, and there will be moments... 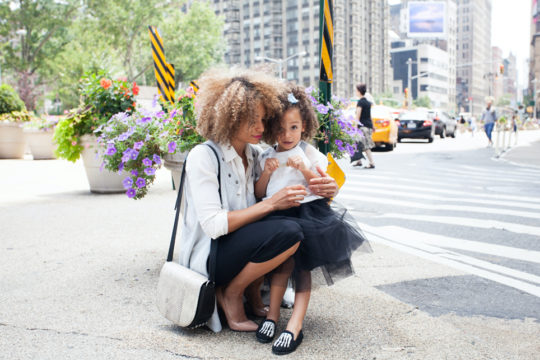 Working moms face a number of unique challenges, and in many ways, they’re held to impossible standards. If you’re a working mom, you’ve probably felt some form of guilt, shame, or doubt over your choice to return to work...